8th Annual Conference and General Meeting of the GYA
March 21, 2018

Do bring a USB cable as well as your charger cable for your laptop and phone.
Sometimes a USB cable will do, but then there are times when you’ll actually need to plug it into the socket to properly recharge your phone, tablet or computer. So Wibool of the LoC kindly supplied the following images to show you what can be used: 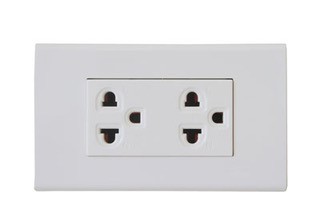 Two suggestions as a sidenote:
How about, instead of using pen and paper, you make use of the smartphone’s native dictaphone apps to take notes?
Have you considered bringing a powerbank? Phones’ batteries usually run low during the worst moments.

← Call: Have your say at the AGM!
→ Visiting Thailand for the first time? Thai phrases / shoes
Back to all articles

Find out more or adjust your settings.

This website uses cookies so that we can provide you with the best user experience possible. Cookie information is stored in your browser and performs functions such as recognising you when you return to our website and helping our team to understand which sections of the website you find most interesting and useful.

Strictly Necessary Cookie should be enabled at all times so that we can save your preferences for cookie settings.

If you disable this cookie, we will not be able to save your preferences. This means that every time you visit this website you will need to enable or disable cookies again.